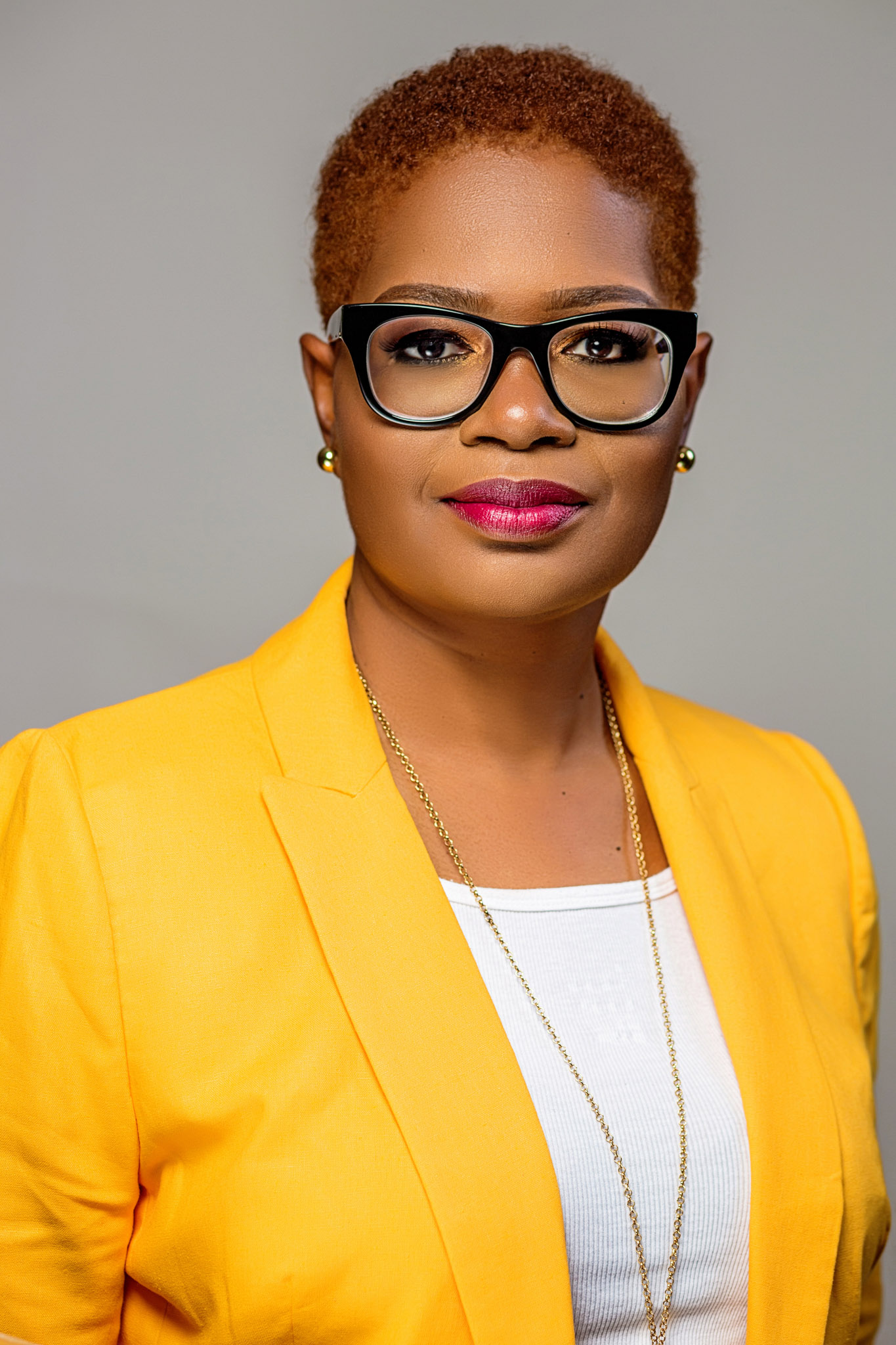 Letha Muhammad is the Director of the Education Justice Alliance (EJA), based in Raleigh, North Carolina. As Director, Letha is working to advance the organizations impact on dismantling the School to Prison and School to Deportation Pipeline in their local school district, Wake County Public Schools, and in other districts across the state.  She believes that one of the most effective ways to dismantle the School to Prison Pipeline is to work with parents and families that are directly impacted by this issue which will help ensure that Black and other students of color have access to a quality education . As such, her work includes engagement and leadership training with parents, families and community members to ensure they know their rights and how to advocate for themselves and their students. Working with other community stakeholders and organizations to bring awareness to the issue of school pushout is another one of her key roles as director. Letha represents EJA on the Coordinating Committee of the National Dignity in Schools Campaign and serves as co-chair of their fundraising/finance committee. Letha is also a member of Muslim’s for Social Justice (MSJ) and on the steering committee of the Movement to End Islamophobia and Racism (MERI). She is a wife and the mother of two school age children and one college student. 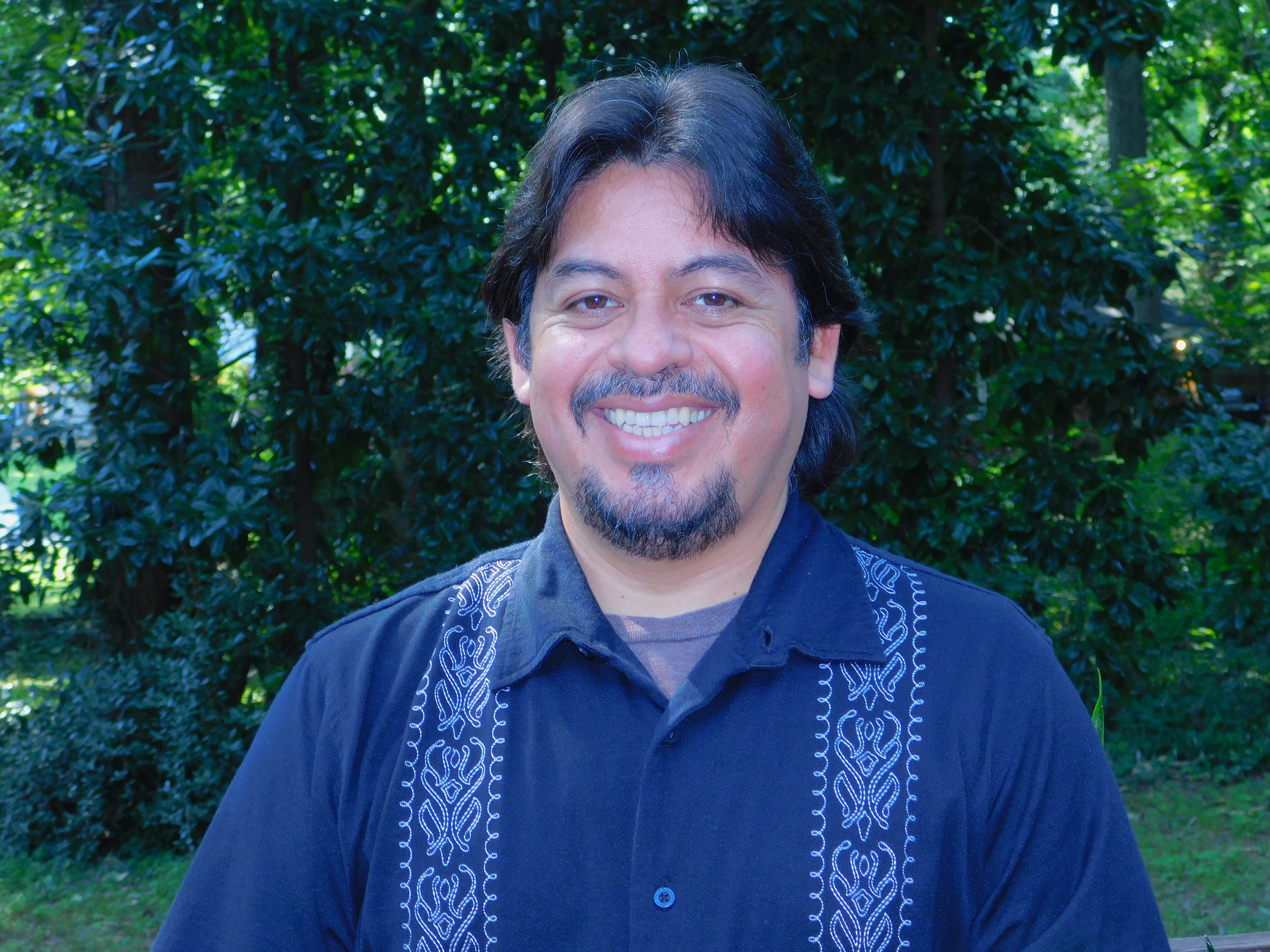 Prior to joining EJA, Fernando served as the first National Field Organizer for the Dignity in Schools Campaign, where he supported coalition members throughout the country to build a movement led by the students and parents most impacted by pushout and criminalization in schools. Most recently, Fernando served as an adult ally and supported the formation process of the National Youth Alliance for Boys and Men of Color. Born in El Salvador, Fernando started his organizing career in the late 80's organizing youth groups in churches during that country's civil war. After moving to the United States, he continued his fight for social justice with community-based organizations. He served as the first organizer for the Hispanic Interest Coalition of Alabama (HICA), which fought back against anti-immigrant laws. In New Jersey, he started the Paterson Chapter of the Statewide Education Organizing Committee (SEOC), where he organized parents to win the construction of two new schools for the city of Paterson and for the return of Music and Arts programs to the classrooms. 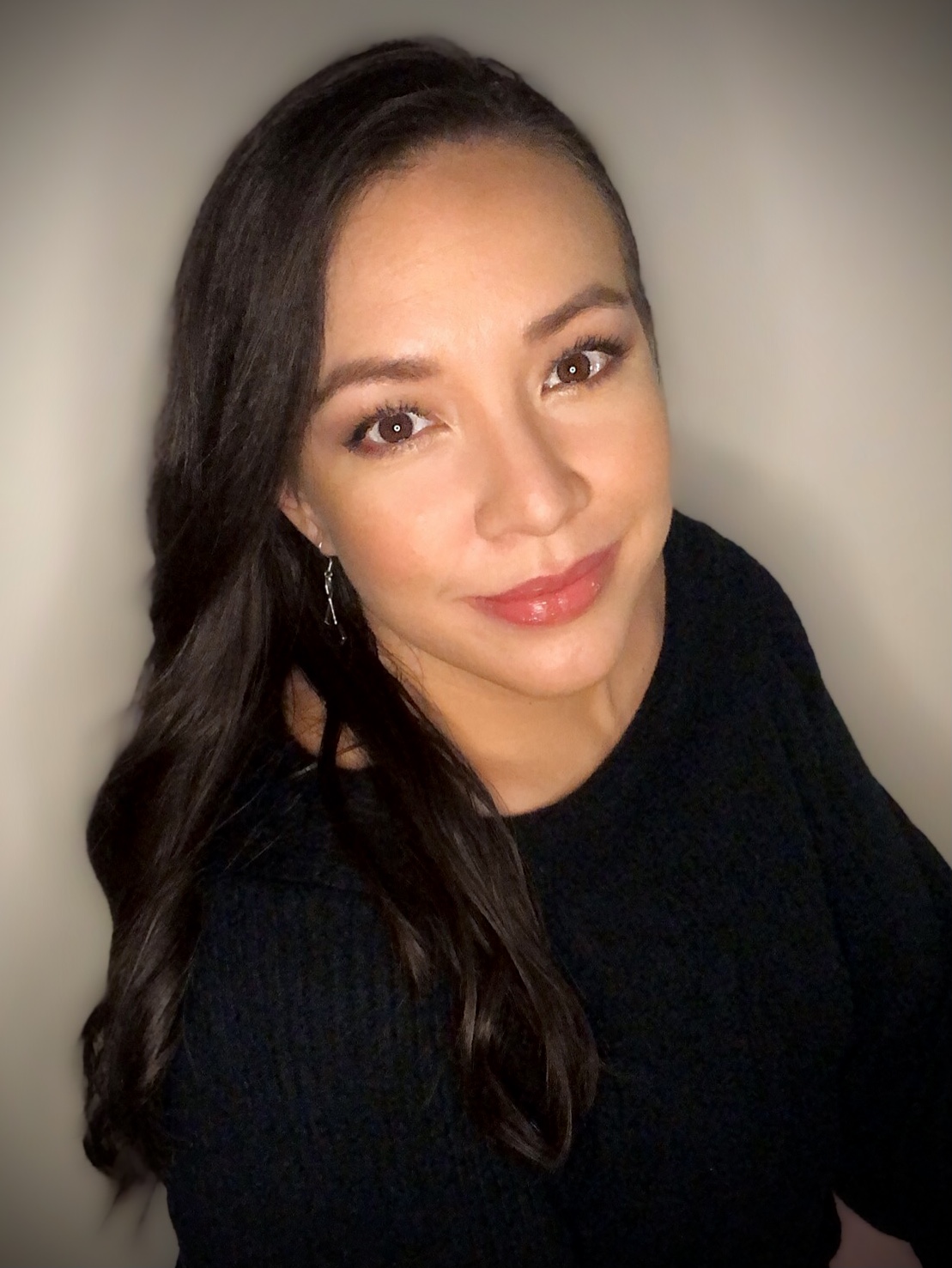 Before joining EJA, Bekah worked inside the public school system as both a classroom teacher and a special education case manager. Inspired by her son’s learning differences and frustrated by the lack of support he was receiving, Bekah decided to become his greatest advocate by learning the system from the inside. She attended William Peace University where she received her bachelor’s degree in education with a minor in psychology—becoming the first person in her family to ever receive a college degree. Bekah went on to become dual certified to teach general and special education. Bekah now volunteers as a mentor to other first-generation college students and families through Strive for College. Having the unique perspective of experiencing the imbalance of the education system from both sides, Bekah has become a fierce advocate for learning systems that value social justice and academic equity. Bekah championed to develop and implement a culturally responsive curriculum that honored stories of indigenous people and communities of color. Through community outreach and partnerships, Bekah has prepared and hosted many successful grant proposals that directly provided students from marginalized populations with access to equitable learning experiences. She has seen, through personal and professional experience, the value of safe spaces and creating a culture of belonging through restorative justice practices. Bekah is committed to using her talents to work towards the cultivation of diverse and inclusive environments for all students and generations.